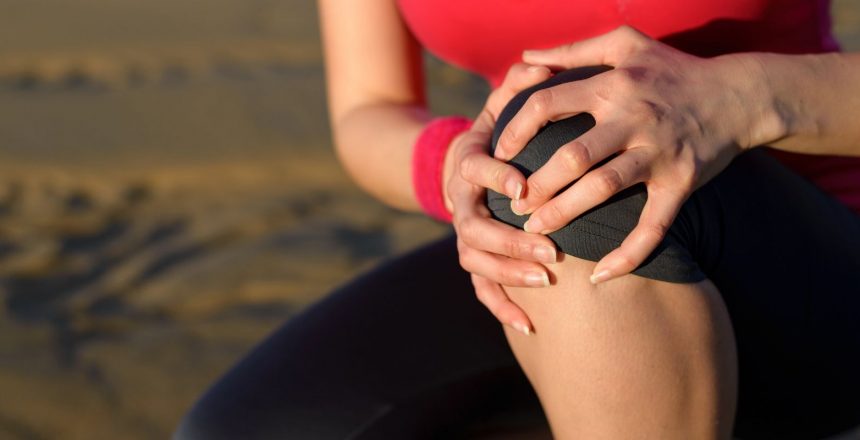 CBD for chronic pain management is a reality for for many people. While CBD is a relatively new idea in modern medicine, the first documented use of cannabis-derived medicine dates back to 2737 BC when Chinese Emperor Sheng Nung used a cannabis-infused tea to aid with a variety of ailments including memory, malaria, rheumatism, and gout.

Queen Victoria is believed to have used CBD to alleviate menstrual cramps during her reign.

Many plants contain cannabinoids, but people most commonly link them to cannabis. CBD is one of more than 120 compounds called cannabinoids Unlike other cannabinoids — such as tetrahydrocannabinol (THC) — CBD does not produce a euphoric “high” or psychoactive effect. This is because CBD does not affect the same receptors as THC.

The human body has an endocannabinoid system (ECS) that receives and translates signals from cannabinoids. It produces some cannabinoids of its own, which are called endocannabinoids. The ECS helps to regulate functions such as sleep, immune-system responses and pain. This is the same reason why many people use Vivazen CBD for chronic pain management.

When THC enters the body, it produces a “high” feeling by affecting the brain’s endocannabinoid receptors. This activates the brain’s reward system, producing pleasure chemicals such as dopamine.

CBD does not make you ‘high’.

A common misconception of CBD is that it is the same as cannabis and gives you a ‘high’ feeling. CBD is an entirely different compound from THC, and its effects are very complex. It is not psychoactive, meaning it does not produce a “high” or change a person’s state of mind, but it influences the body to use its own endocannabinoids more effectively.

According to one studyTrusted Source posted to Neurotherapeutics, this is because CBD itself does very little to the ECS. Instead, it activates or inhibits other compounds in the endocannabinoid system. For example, CBD stops the body from absorbing anandamide, a compound associated with regulating pain. So, increased levels of anandamide in the bloodstream may reduce the amount of pain a person feels.

Cannabidiol may also limit inflammation in the brain and nervous system, which may benefit people experiencing pain, insomnia, and certain immune-system responses.

CBD shows a lot of potential for pain relief. Anecdotal evidence suggests that it can be used to help manage chronic pain in many cases. CBD is especially promising due to its lack of intoxicating effects and a possible lower potential for side effects than many other pain medications.

Are you new to Vivazen™? Subscribe to our email newsletter and we will send you 2 bottles of Vivazen™ Original absolutely free.

Sign up to our emails and get 20% off your first order!

By completing this form, you are signing up to receive our emails and can unsubscribe at any time.