Is CBD Right For Me? 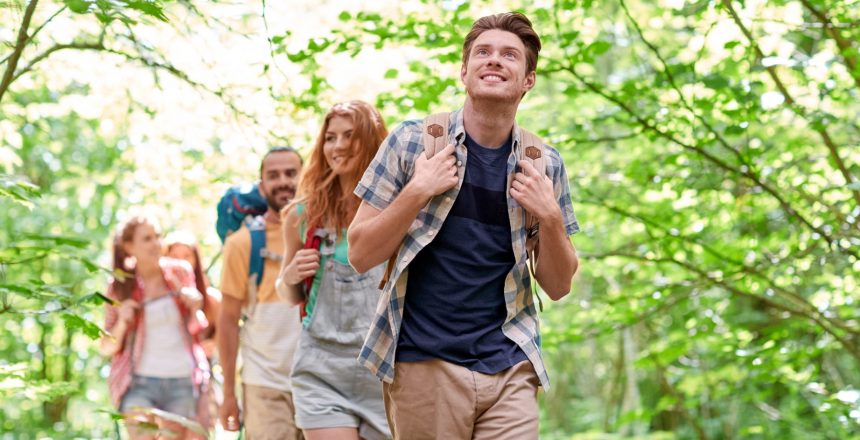 Is CBD Right For Me?

With the entire buzz about CBD, its therapeutic potentials, and a host of other factors surrounding its regulation, there seems to be a good number of questions that are left unanswered. One such question has always centered on if CBD is right for individuals who are either healthy or suffering from some type of medical condition. The recent legalization and reclassification of CBD as a Schedule V drug with other recent scientific advances has shown that CBD is gaining more grounds and popularity in the medical world, and with time, it may become one of the most used plant-based compounds in the world.

Although CBD is extracted from the cannabis plant with a long history of making people high or producing psychoactive effects, it is pertinent to note that CBD does not tamper with brain activity or make users high. It is safe for consumption and does not produce any adverse side effects. The bulk of CBD activity centers on its ability to interact with the cannabinoid receptors, and in this article, we shall discuss the potential applications of CBD and how its interaction with the cannabinoid receptors and endocannabinoid system will serve to offer you with a vast array of benefits.

What is the endocannabinoid system?

The endocannabinoid system (ECS) consists of a network of cannabinoids and their receptors. These cannabinoids are either secreted in the body (endocannabinoids like anandamide and 2-Arachidonoylglycerol) and Phyto-cannabinoids (plant-based cannabinoids like CBD, THC, CBC, CBG and many more). The ECS plays an important role in controlling cognitive responses such as hunger, appetite, digestion, memory, pain sensation, mood, and internal balance. The functions of the ECS explains why the use of CBD is not only restricted to when you feel ill.

The endocannabinoid system has two important receptors (CB1 and CB2), and they determine how your body responds to the presence of CBD and other cannabinoids. Although the bulk of CBD activity is concentrated on its activity with the CB2 receptors, it can also trigger the activation of the CB1 receptors, thus creating a wide range of benefits to users.

WHAT ARE THE COMMON USES OF CBD?

It is quite impossible to discuss the potential applications of CBD and the cannabinoid system without referring to pain relief. The ECS and its receptors have been identified by several scientists to play a key role in the pain circuit. CBD can trigger the release of feel-good hormones while assisting the ECS to block synaptic transmission during pain. This comes in handy in numbing the pain and keeping you safer. The role of CBD in promoting relief from chronic pains like those induced by arthritis has been widely studied.

Healing from a sports injury

One of the earliest forms of Cannabis use for medical practice was in healing battle wounds. In ancient Chinese traditional medicine, whole-plant extracts of the cannabis plant were applied directly to the affected area to promote healing and prevent infection from pathogenic microorganisms. This activity has been investigated in how CBD and other members of the cannabinoid family may play important roles in the activities of the musculoskeletal system to promote wound healing. Some scientists have also reported the use of CBD to promote fracture and bone healing.

We are always faced with different levels of activities that can increase our level of anxiety or make us depressed. This is where the mind-calming effects of CBD and other members of the cannabinoid family come into play. CBD, apart from interacting with the ECS receptors, can also interact with serotonin and GABA receptors to promote relaxation and focus. This has come in handy in assisting people in dealing with sleep-related issues and insomnia. CBD users have reported enjoying a good night’s sleep after using CBD products even though this claim is still subject to FDA approval. Some celebrities have also attested to utilizing CBD to reduce their level of anxiety and during sports.

Remember that ECS plays a critical role in appetite. This is because its receptors are directly involved in enhancing bowel movement, thereby causing a free flow of enzymes and hormones. The antimicrobial activity of CBD against pathogenic bacterial and fungal species have been widely documented by several researchers. In one of the research works, it was discovered that CBD inhibited the growth of methicillin-resistant Staphylococcus aureus (MRSA).

The activity of the CB2 receptor is directly linked to modulating immune responses, thus reducing the chances of experiencing inflammatory reactions. Since CBD interacts with the CB2 receptors, it can help in promoting immune responses, thus keeping you safe. The role of CBD in inflammation-induced diseases like Inflammatory Bowel Syndrome, rheumatoid arthritis, and others, have been widely documented.

The accumulation of free radicals can produce an imbalance in body chemistry. CBD has been identified from research to possess an excellent antioxidant activity capable of neutralizing the harmful effect of free radicals. This activity is speculated to also play important roles in detoxifying the body.

Are there side effects?

As stated earlier, CBD is safe for consumption and can be added to your daily routines without putting you into trouble. It is legal in most regions of the world and does not produce adverse or life-threatening side effects on users. CBD does not interact directly with the cannabinoid receptors hence the non-psychoactive properties. Its ability to control or modulate the activity of the other cannabinoid via the entourage effect is very important in reducing the side effects of THC.

While CBD may not produce adverse side effects, it can interfere with the metabolism of prescription drugs, thus leading to prolonged dosage. On this note, the concomitant administration of CBD and aspirin, clobazam, theophylline, and warfarin should be avoided.

Let us know if you have any questions on how to choose the best CBD products. We will love to hear from you soon.

Subscribe to our emails and get 20% off your first online order, receive special offers and first access to free samples.